Join Aloy as she braves the Forbidden West – a majestic but dangerous frontier that conceals mysterious new threats. 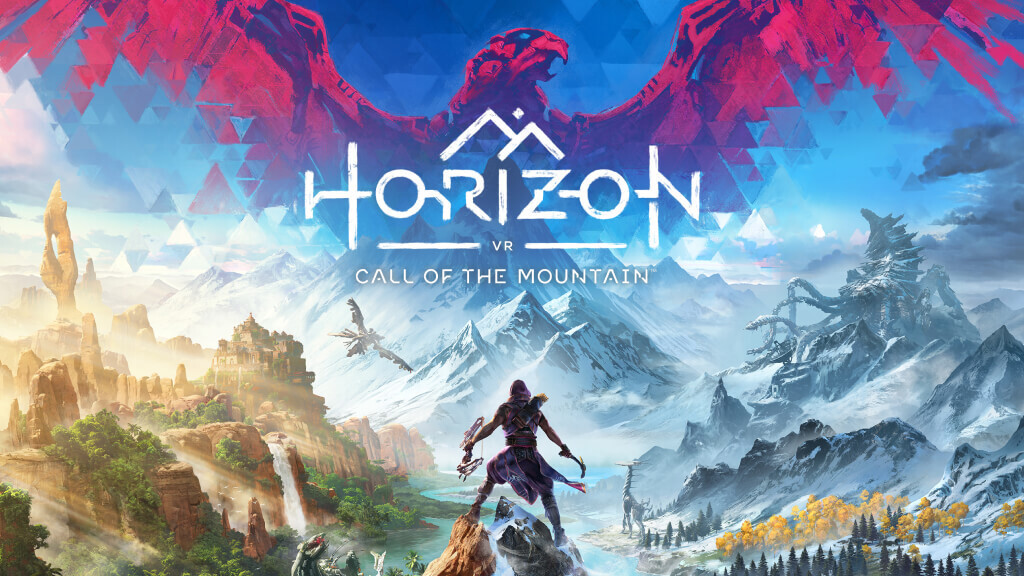 View the breathtaking natural world of Horizon Call of the Mountain in 360 degrees and interact with your surroundings using two PlayStation®VR2 Sense™ controllers. Experience the sensations of height and wonder as you take in stunning vistas across the Carja and Nora homelands through the eyes of a new character Ryas, a disgraced former Carja soldier searching for redemption. 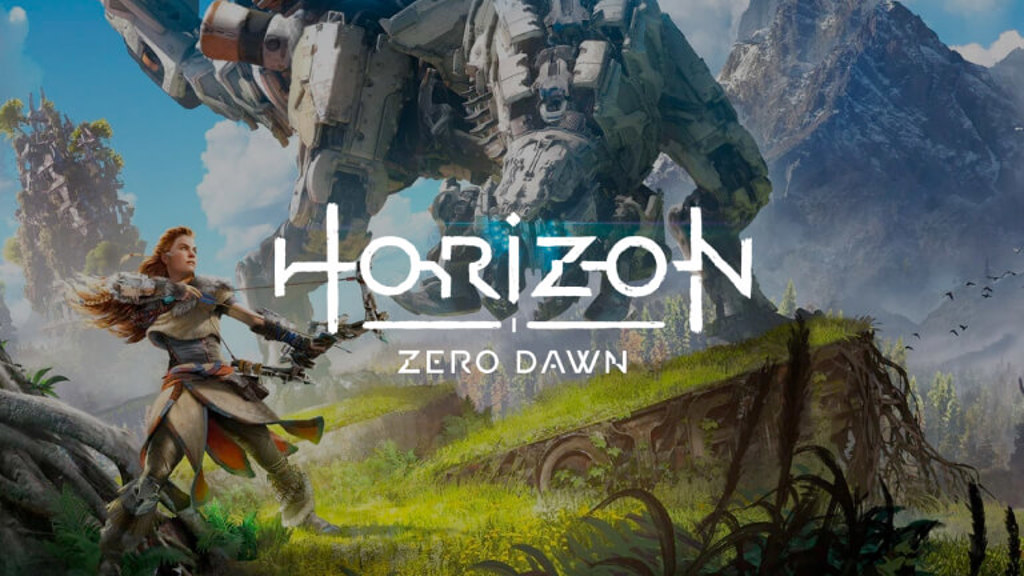 Welcome to a vibrant world rich with the beauty of nature – but inhabited by awe-inspiring, highly advanced machines. As a young machine hunter named Aloy, you must unravel the mysteries of this world and find your own destiny.

In the 24th century, a bitter rivalry between the extrasolar colonies of Helghan and Vekta erupts into violence. As a member of the Interplanetary Strategic Alliance, you’re deployed to stop the advancing Helghast army in its tracks. 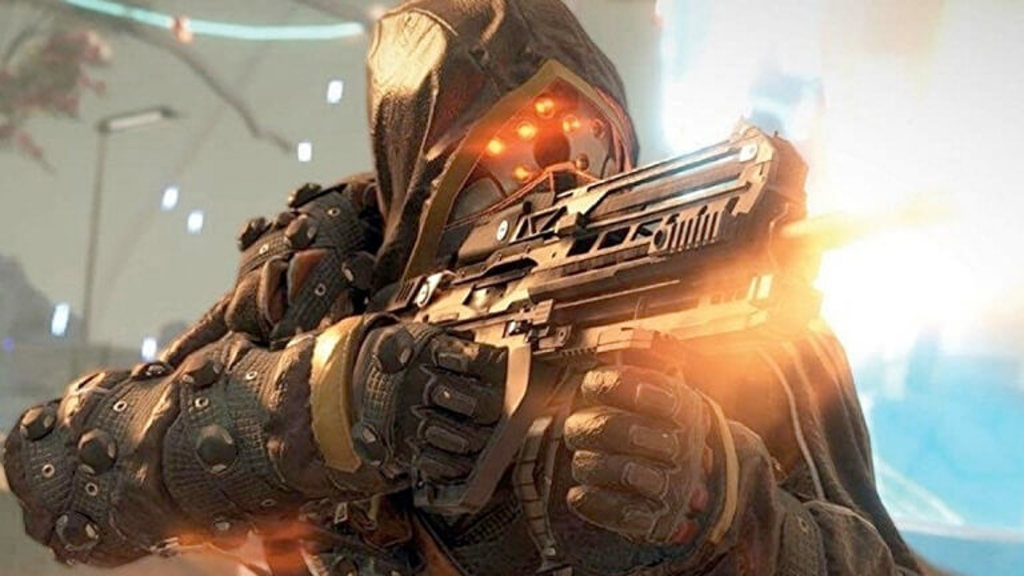 Set thirty years after the destruction of Helghan, Vekta has become a very different place. Rival factions of Helghast and the Vektans live side by side in a futuristic city, divided by a vast wall. As a covert operative, it's up to you to keep the peace. 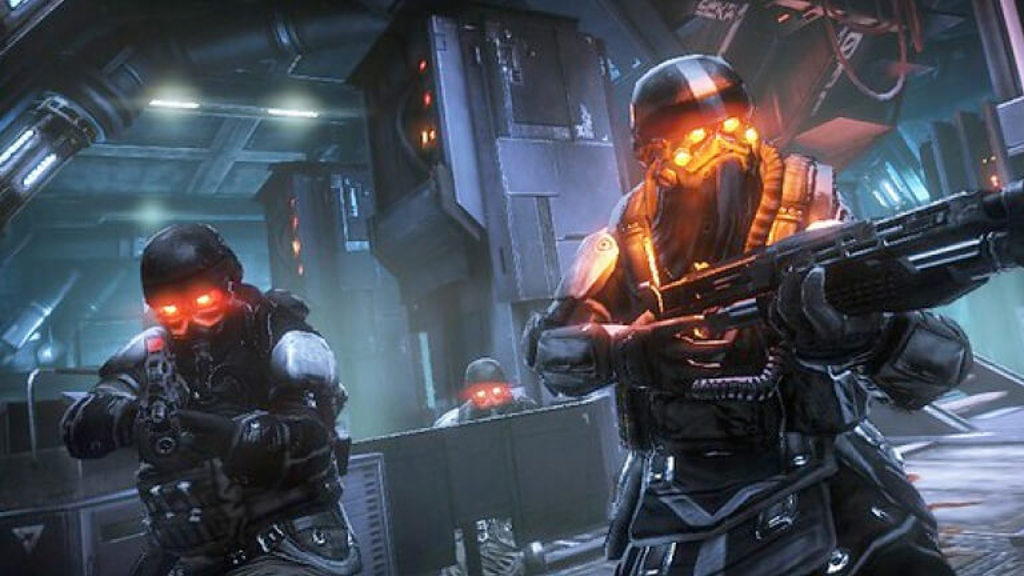 Giving a whole new perspective on the Killzone Universe, Killzone Mercenary puts you in the shoes of a soldier of fortune. You don’t play by the rules, you don't fight for any flag, and you're not an army grunt following orders. You’re in it for one thing: money. 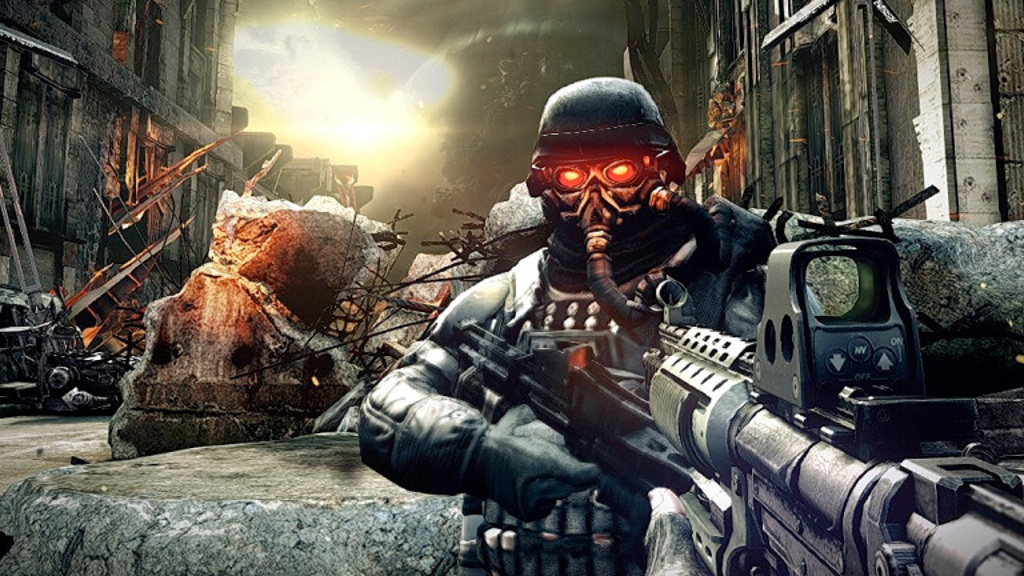 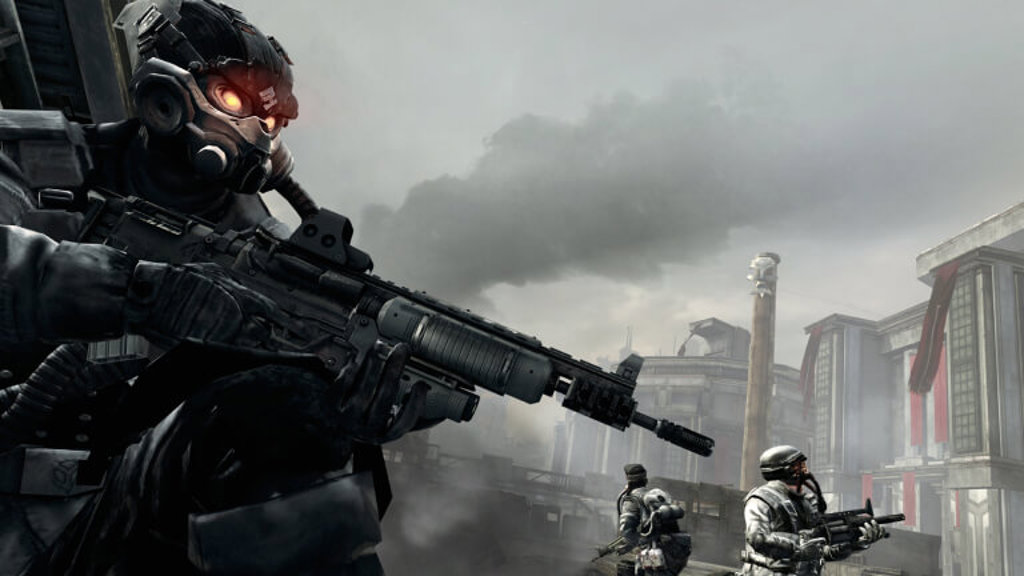 Two years after the Helghast assault on Vekta, the ISA is taking the fight to the enemy's home world of Helghan. As a battle-hardened Special Forces sergeant, you must lead your squad of highly trained soldiers on a mission to capture the Helghast leader.

In Killzone®: Liberation, two months after the events of Killzone®, most of southern Vekta is still under Helghast control. The rules of war have been cast aside with the Helghast General, Metrac, employing brutal measures in order to seize the initiative and strengthen his position further. Returning as Templar, players will be sent on a mission to undertake a covert operation to save hostages captured by Metrac, while ISA troops continue the fight for liberty. 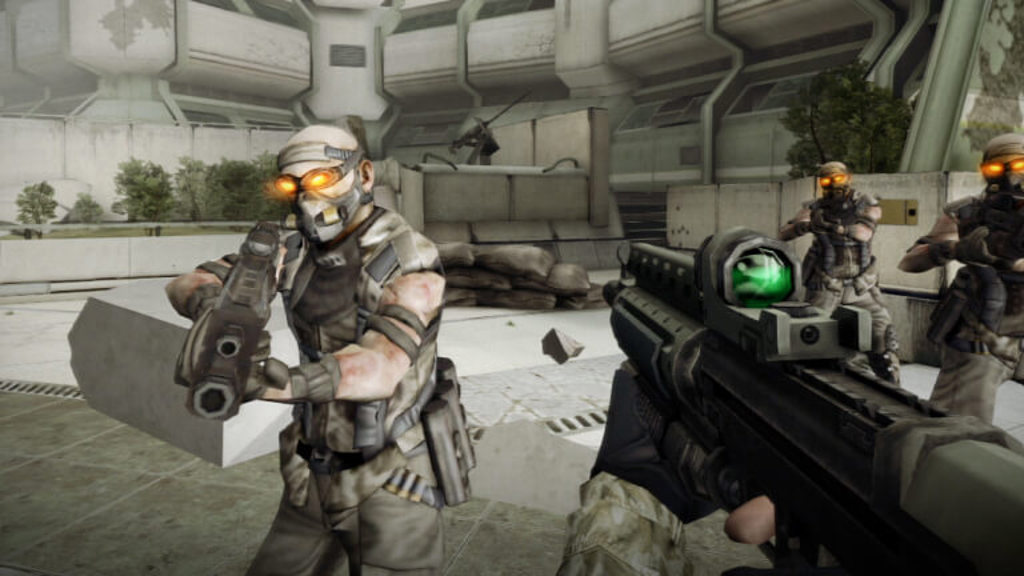 As a skilled member of an ISA squad, you find yourself in the middle of the desperate conflict. Can you survive the Helghast assault and halt the march towards all-out war, or will you be just another faceless casualty in unmarked grave?

Back to top
Become a Guerrilla 42 openings